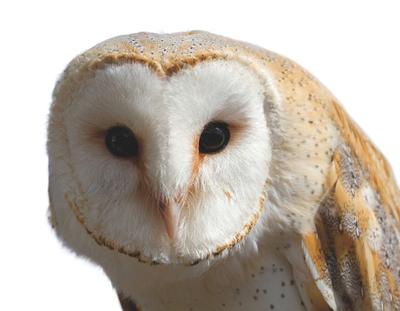 “The two will cross, but without ever confirm one another, without the least certainty, a conjecture in both singular and general, the assumption of view, nothing less”.
- Working Hypothesis? School hypothesis?
Both. In front of me, as sent ahead: two antennas or two explorers to orient in the wandering, in blundering in speculation that ventures from one drawing to another, just to see. I'm not sure to be able to prove. [...] I'll tell you quite a story."
Derrida, Memoirs of the Blind: The Self-Portrait and Other Ruins, 1990.